Finalists will be selected in each section, Basic and Clinical Science, to present their work in the Ralph Reader prize session at the CSANZ Annual Scientific Meeting.  The Ralph Reader Prize is awarded to the best individual presentation in each prize session.  Traditionally the Ralph Reader Prize Finalists in Basic Science speak following the RT Hall Lecture at the Opening of each CSANZ ASM. The Finalists in Clinical Science present the following morning after the Kempson Maddox Lecture. 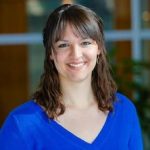 Meredith is a postdoctoral research fellow at the University of Queensland’s Institute for Molecular Bioscience. Her current work investigates the mechanisms that underlie cell death during cardiac ischemia-induced acidosis, with a specific focus on the use of venom-derived peptides that target acid sensing ion channels for potential cardio-protective therapies. 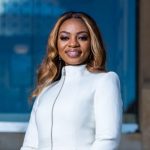 Jocelyne is a current postdoc based at the Centenary Institute Sydney, in the Vascular Biology Lab headed by Professor Jennifer Gamble, where her research is focused on understanding the role of senescence in Alzheimers Disease. 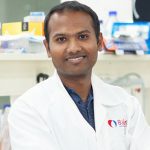 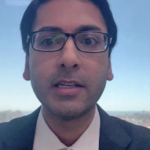 Aditya is a research fellow and consultant cardiologist at Blacktown Hospital, pursuing a professional doctorate (DrPH) as part of the Future Health Leaders Program at the University of New South Wales. His doctoral studies focus on the epidemiology, novel mechanisms and models of care in ischaemic stroke and atrial fibrillation.

Abstract: Diagnostic and prognostic value of novel echocardiographic biomarkers in identification of cardioembolism and prediction of outcomes in patients with stroke of undetermined source. 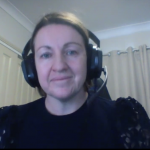 Fiona is the project lead for the Management of Rural Acute Coronary Syndromes and a senior Cardiology nurse and Cardiac Stream Co-Lead for Hunter New England Health in New South Wales. Fiona is a current PhD student with a focus on systems of care for management of rural and regional Cardiology patients. Fiona has an background in clinical cardiology, clinical governance and research.

Read Abstract in full here, as published in the Heart, Lung and Circulation Journal.